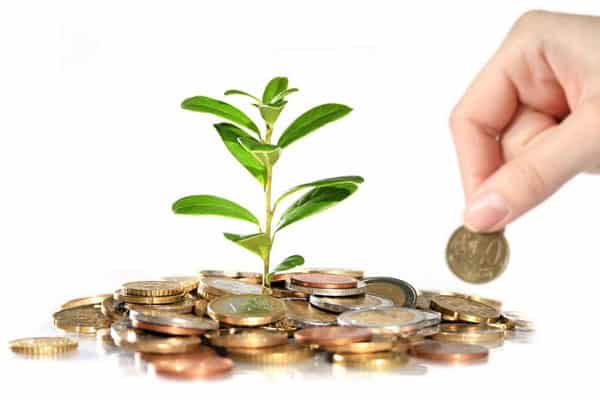 The federal government is taking its next steps in improving the efficiency of superannuation.

The Treasury has released a paper “Development of the framework for Comprehensive Income Products for Retirement” and is seeking comments on it by 28 April 2017.

The paper builds on the MySuper base. MySuper is the simplified default superannuation process used while one is building towards retirement. The Treasury paper, likely to result in something called “MyRetirement”, addresses the retirement stage.

The advice regulations distinguish between “general” advice and “personal” advice. Personal advice can only be provided by a financial planner and must take into account the particular circumstances of the person being advised. General advice is essentially limited to the provision of facts. Against these definitions, it was hard for superannuation funds to suggest what their members should do.

The first question that arises from that requirement is what fund? The obvious answer is that specified by the member. But, what if the member does not specify a fund? This raises the concept of the default fund. The default fund is either chosen by the employer or specified by an industrial award and is used when a new employee does not nominate the superannuation fund into which mandated employer contributions shall be paid.

Many people entered default options, giving rise to concerns that people were “unengaged” in and “disengaged” from their superannuation.

Combining the disengagement and the inability of superannuation funds to give advice lead to the oxymoronic concept of “mass customisation”. MySuper is the culmination of this. It is each superannuation fund’s idea of the accumulation and insurance arrangements that best suit most members.

Three major reports touching on superannuation this century, Cooper, the Henry Tax Review and the Murray Financial System Inquiry identified the fact that superannuation could do better in the retirement phase.

Many people invest their superannuation lump sums in an account based pension and draw the minimum possible pension. This is understandable, as they do not know how long they will live and whether their money will last. This often leads to a frugal lifestyle and a large inheritance for the children.

A consequence of this drawdown strategy is leakage out of the superannuation environment. Mutual Pensions Pty Ltd has published that a couple both aged 67 following that strategy could expect that 63% of the payments made by the fund be directed to children, 6% back to the government in taxation and 31% to their estate. So a third of the money saved using tax concessions for retirement funding is not used for its intended purpose. It is used as a tax efficient intergenerational transfer tool.

There a two main types of longevity insurance – annuities and Mutual Pension® (also known as Group Self Annuitisation schemes).

Annuities are a promise by an institution to pay a pension while ever the nominated person or people are alive. They are effectively a bet that pays off if one dies before the institution paying the pension goes broke. In the Australian regulatory context, that is unlikely, so an annuity can be regarded as a guaranteed income. To provide this guarantee, the institution prices the annuity conservatively and invests conservatively. This makes the annuity low risk and low return.

In both cases, one has greater certainty of income in old age and one can be less frugal in retirement.

Mutual Pensions® are possible under present law, but could be made more efficient with some changes. The government intends to do this. Annuities starting now are possible and from July this year, funds set aside for annuities deferred to a later age will not suffer income tax.

The final barriers to address are those to the efficient distribution of longevity protection. This is the reason for the latest government paper.

The problem the paper seeks to address the conundrum into which the advice legislation puts trustees of superannuation funds. They cannot currently explain and recommend longevity to their members except in the context of giving “personal advice”. Many funds are not equipped to give personal advice. It is costly and many fund members do not seek it.

The government’s approach is to say that any superannuation offering approved longevity protection (currently called a “Comprehensive Income Product for Retirement (CIPR)” and likely to be called “MyRetirement”) to its members will not be prosecuted for giving “personal advice”. Treasury uses the term “safe harbour” from prosecution.

In current contemplation is the voluntary provision by funds of longevity protection for which the safe harbour from prosecution may be available. The paper however hints that this may only be a first step.

The 57 page paper seeks comment on 40 particular questions covering the definition of a CIPR, how trustees will be regulated in connection with the CIPR, making sure the CIPR meets minimum requirements, helping trustees offer CIPRs, other longevity protection arrangements not covered by the CIPR system and other matters.

The paper suggests a CIPR should provide an income higher than the minimum drawdown account based pension, provide a broadly constant inflation adjusted income for life and have flexibility for lump sums and bequests. Clearly, any arrangement that involves forfeiture will meet the higher income test. The other two tests however are mutually exclusive. The more flexibility, the less forfeiture and therefore the lower the income of survivors.

The paper canvasses the issues of exact definition and who will decide if a CIPR is within the definition. This is likely to be a complex matter given the wide range of possible options and the fundamental differences between annuities and Mutual Pension®. It is to be hoped that the rules and processes are flexible and not overly prescriptive.

Paradoxically, the paper considers competition between CIPRs. This is strange as it is mainly about an off the shelf product to which the “disengaged” can be directed. One wonders whether the disengaged will bother to compare the options.

It is likely that longevity protection will grow up outside the CIPR system. It is in this area that the competition will occur. The “engaged” will evaluate and seek advice on what a number of funds offer.

This raises questions about the take up of CIPRs. Default superannuation has been welcomed and used in the accumulation phase. However there is little at risk when one starts one’s career. How people view default options when they are considering their second largest asset is yet to be tested.

The Government has said that further consultation may be necessary once it considers the public submissions. 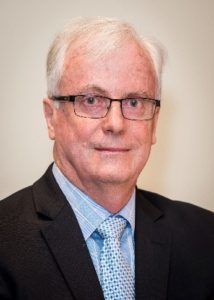